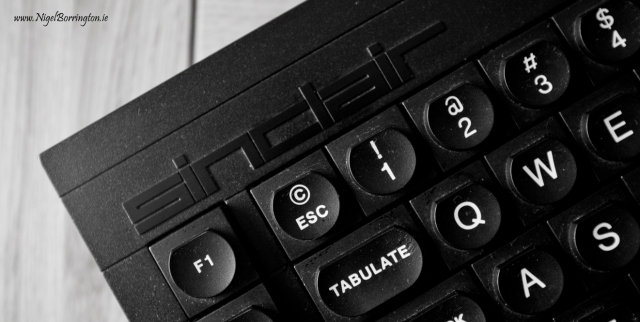 The year is 1984 and the personal computer business has only just been born, few people even have a mobile phone never mind an i-phone or a smart phone, fewer people even have an email address, blog or a face-book page – many of these things are some twenty years away into the future.

Back in the 1980’s, Sinclair a small British electronics firm which started by making RED-LED calculators and wrist watches in the Late 1970’s, followed by small home computers such as the Z80/81 and then the ZX-Spectrum in the 1980’s, all of which sold in the hundreds of thousands to future Computer nerds and software developers ( Both – most likely being the same thing !).

So it was that In 1984 that Sinclair who most likely had amazed even themselves as to how well they had done, launched the “Sinclair QL” aimed squarely at the fledgling computer business market. It was at this point that things came a little off the rails for Sinclair to say the least, not helped by the fact that they took in thousands of orders before they had even started producing a finished QL model. It was not for almost six months that some people finally received a working version, by which time the public and the press had turned against Sinclair, a position that they never truly recovered from.

Apart from the delivery and production problems however and to be fair to Sinclair, The QL was launched at a time when no PC manufacturer truly knew where the market was going for computers like this one. Office’s still used Larger main frame computers or paper systems if they could not afford one.

Many people still love this little computer and have always wondered, “only if the launch had gone better than it did!”, this machine would have a much better place in computer history than it does – having said that even after some 31 years its still one of the most talked about classic computers on the internet.

So how does this small personal computer take its place in computer history?

The specifications of the original QL (1Kb = 1024 bits or possible characters in storage terms ) :

Yet if you ever used one of these systems you could still work with a Word processor, keep your accounts on a spreadsheet and design a kitchen layout all with the included software.

The included (Multi-Tasking! (Amazing in 1984!)) Operating system and Programming Language in later years received many Computer industry awards for their abilities as did the set of included applications – all not to bad considering the appalling Launch problems!!

So that’s it – a Look back at 1984 and the Sinclair QL, we have come so far with personal computing devices, it is hard to believe.

Maybe if the Sinclair QL did anything, it did set out the ground rules for what was to follow ?

If you want to try out the Sinclair QL, this is a great Emulator that runs in Linux (Using WINE!) or windows and you can download the original applications. 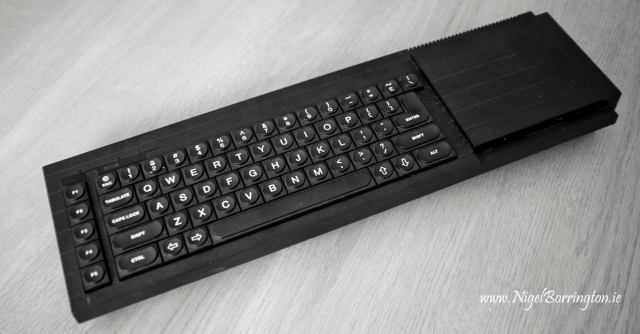 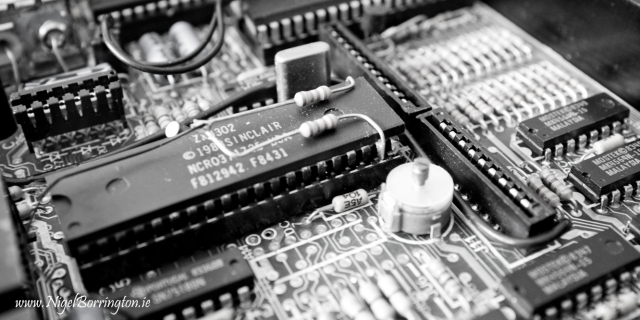 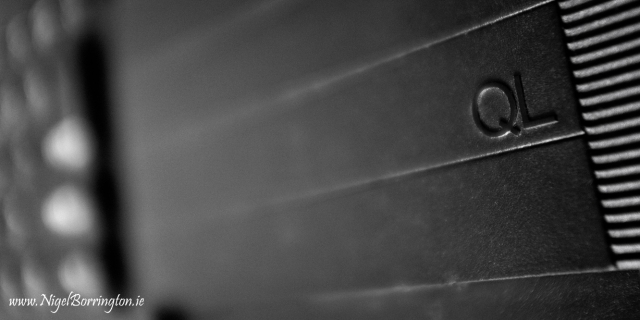 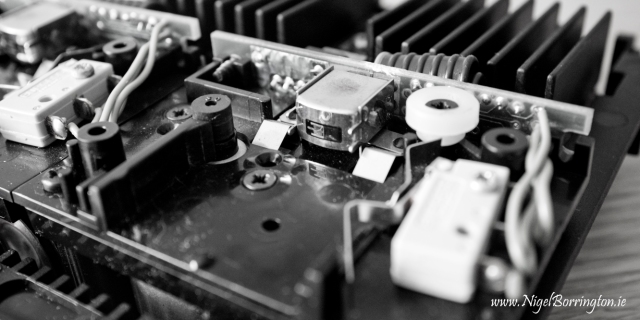